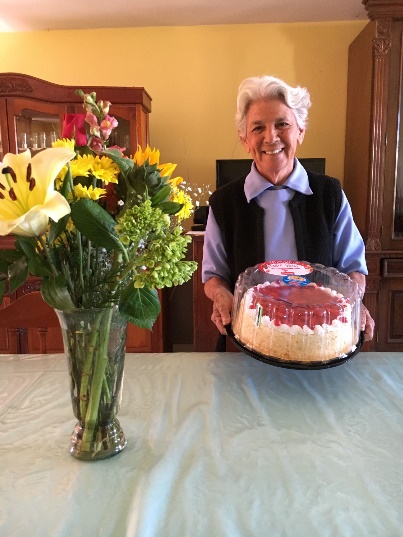 Father Lucas Carvajal Lopez, priest of the diocese of Mazatlán, had the happy idea of founding a religious institute that was dedicated especially to the most neglected children. This idea was maturing for some time, and in 1965 he made it known to a group of young lady members of The Legion of Mary which he was then director. The idea was received with great enthusiasm by that group of people and to later be introduced to Bishop Miguel Garcia Franco, who in turn expressed his satisfaction when learning about this project.  Once the idea was expressed and accepted, it was translated into actions, so that on January 29, 1968, “Ciudad de los Niños (“City of Children”) was founded by the Congregation of the “Missionary Sisters of Christ Child,” which was founded by Father Lucas Carvajal, Sister Velia and Sister Ophelia. These sisters along with 10 additional nuns help with the responsibility of caring for the children from cleaning, laundry, ironing, cooking, and taking care of bathing them to teaching them religious and moral instruction. The number of children fluctuates with the average number being 35 from infants to teenagers.

Several of the young people have graduated from college and others are presently attending college. An average of 30 children live at this home.